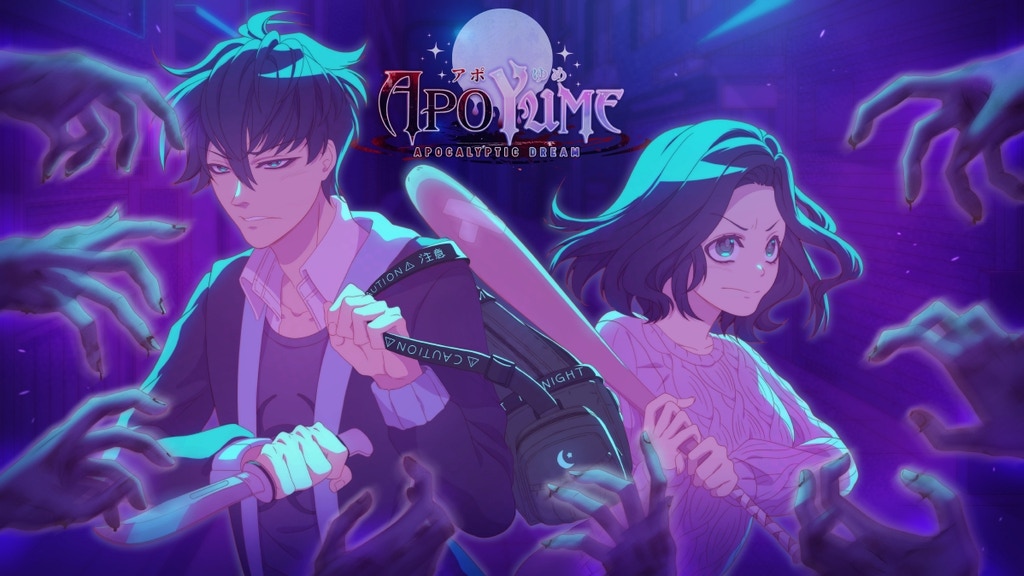 Latest Updates from Our Project:

Hope you are all safe and sound (and warm)!


"Spooky Season" is my favorite season, I hope it is treating you all well.